Austral was a much missed ATNO for my logs. I hadn't even worked it with my old Athenian callsign SV1DKL, either. 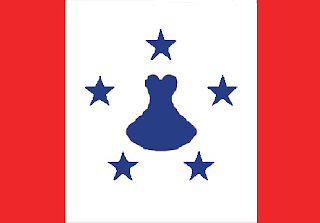 So, it was a big chance to finally make at least one QSO for an all time new one for me.
Propagation was really funny to Austral and when TX5D was heard in EU, I was at work :-(

But, on October 8th, I woke up quite early, as usual when I have to go for my morning training, so I thought I'd have a look at the DX Cluster before leaving.
There was a spot for TX5D at 14.235 from a West Coast guy, but my tribander was already pointing there short-path, so I tuned in to check my luck ... TX5D was there with a strong 5/7 signal, which btw was the only one heard on 20m at that specific time (0216z).

Lit the linear and gave a shout 5 up ... TX5D op was as much surprised as I was when listening to him say "just the SV5 please" !!

QSO in the log and after me he went on working West Coast like crazy !! Afterwards, quite a few europeans had the chance to exchange RST with him, too.

Thankfully, SV5DKL has as of then 308 DXCC worked, whilst combined logs with SV1DKL show a total of 330 DXCC worked ... if only they counted in combination !!

Another ATNO will be aired (I hope, soon) from Wake Atoll under the callsign K9W. There has been a press release mentoning they are delayed due to the constrained US public sector, but I am sure they will overcome this obstacle, too !!