I would be really happy to participate in this year's CQ WW SSB contest with the "dream-team" of J42T @ SV2BFN as M/2 with good friends, but their open invitation came too late (19/Oct/2012) and although I tried to organize all local obligations (family, QRL, tickets, etc.) it was very hard to put everything in order, so sadly I had to call SV2GWY on the 20th October and cancel my participation. Count me in for next year, guys !!

After that, plans and preparations were made to take part as SOSB(A)/10 HP from my home QTH for as many hours as I could, due to several other obligations.

CQ WW SSB 2012 was a very interesting experience for me, as I limited my participation to 25,5 hours in total, with many interruptions in between for home shopping, playing with my baby daughter, going out for a coffee, and others ...
Still, I managed to make 2332 QSOs (including 6 dupes) with 37 zones and 151 DXCCs, resulting in 850,000 points total score, with some of the best and huge pileups I have ever experienced !!

I will soon post audio clips from my pileups, with 10-12 QSOs per minute rates. Again, JAs and Ks proved to be the most disciplined operators worldwide.

First QSO was with BD7IS on Saturday at 0406z and last was with I0UZF on Sunday at 2030z, beaming to North Pole (!!) with peculiar propagation to EU.

Here is my continental QSO dispersion:

Following is the Contest Log analysis made with a great online tool by DL0CW: 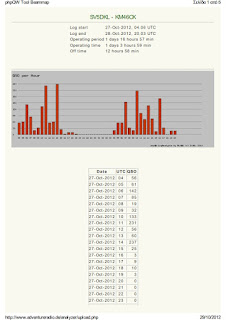 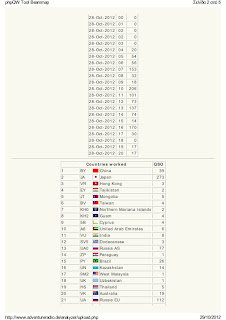 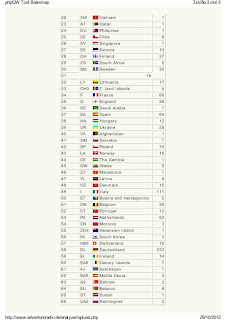 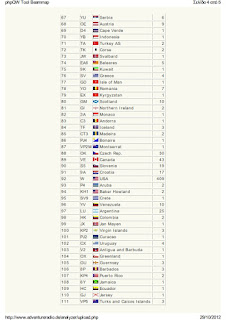 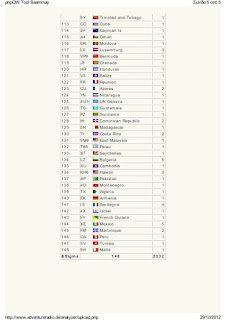 And a few interesting statistics for DXCC/Points/Zones per hour:

Finally, some statistics produced by a good friend of mine in the US: 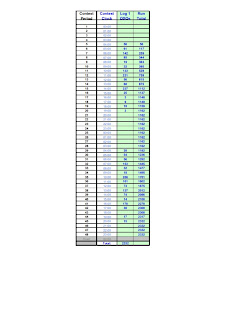 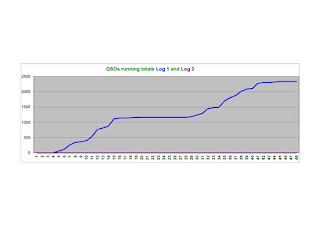 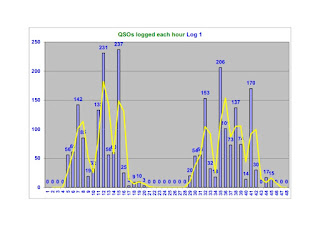 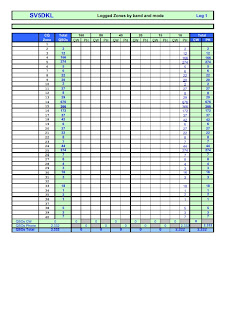 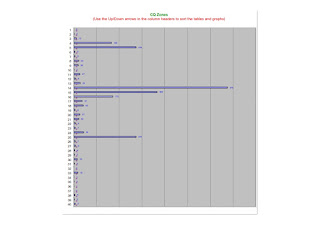 I have to express my sincere congratulations to EU stations that outscored me and made it over the 1Mio points mark.
Also, I have thank my good friend Bill, SV5AZP, who wasn't aware I was running on 10m and when I called him, he offered to change band. What I told him was that there was no need to act as such and that he should stay and call as long as he wished, because CONTESTING IS AN OPEN GAME and FREE TO EVERY PARTICIPANT, as long as the official rules as followed.
10m has been absolutely open according to what HamCap propagation tool had suggested a couple of days before the contest. It was the first time I have ever worked so many (and loud!) XEs, Zone 3s and KH6s. Sadly, I never heard KL7RadioAlaska for zone 1, I missed ZL1BYZ LP for double mult of Zone 32 (just heard a whisper of "BYZ" for just a second !!) and I heard (or saw in the DXcluster) nobody from Zone 37.
Last, but not least, I am preparing an online searchable database for my contest audio recordings. It is 95% ready and it will be complete very soon. A link to it will be posted on the present blog, as soon as it is up and running. So, everyone will have the chance to listen to our contest QSOs and even download them as an audio clip for their file.
Finally, despite this has been a part-time participation for me, I hope that in the CW leg I will be able to run full-time. That is, if I take part from my QTH, because there also is an invitation from the boyz at SZ1A to join them !!
73s to all and GL with the results.
Stathis, SV5DKL
﻿
Composed by Efstathios Maliakis, SV5DKL at 11/01/2012 10:34:00 AM