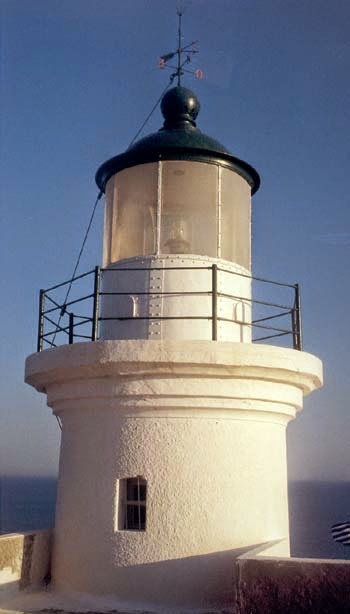 A group of 4 hams (SV5AZP, SV5DDT, SV5DKL & SV5KKA) all members of the Radio Amateur Association of Dodecanese (http://www.sz5rds.gr), will perform a mini DXpedition to Stroggili islet (IOTA EU-001), 5nm southeast of Kastellorizo (Megisti) island, during this year's ILLW (International Lighthouse & Lightship Weekend) on 16-17/08/2014.


Callsign to be used is
SZ5RDS/p

Despite only military personnel is allowed on the islet, not only we managed to obtain all required permits for this operation, but we will be transferred to/from the islet by army's means.

Stroggili is a Greek small rocky islet administrated by Megisti Municipality and its area is approximately 1 sq.km (1,5km long by up to 700m). 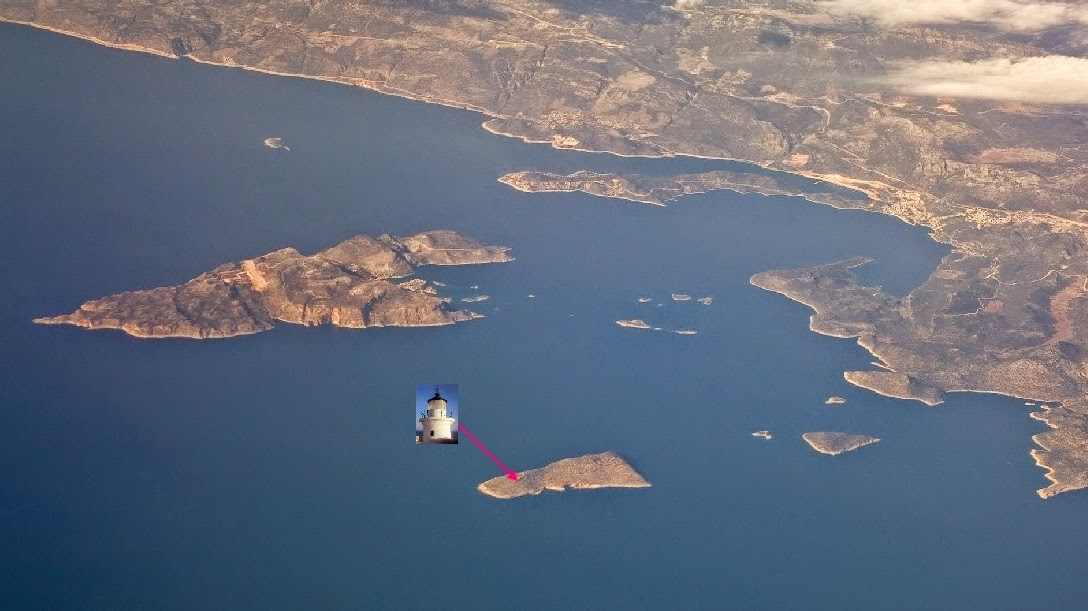 A beautiful Lighthouse (named Ipsili) exists at the Southern part of Stroggili. It was originally put in service back in 1910, using oil lamp, which produced a luminosity of 20 nautical miles. It has a focal plane of 85 meters and it consists of a 6,6m high round tower. Since 1987, the Lighthouse﻿ operates automatically, solely with solar power and its current luminosity is 17 nautical miles. It is worth mentioning that before Cyprus enrolled the E.U., Stroggili islet used to be the southeasternmost part of European Union. 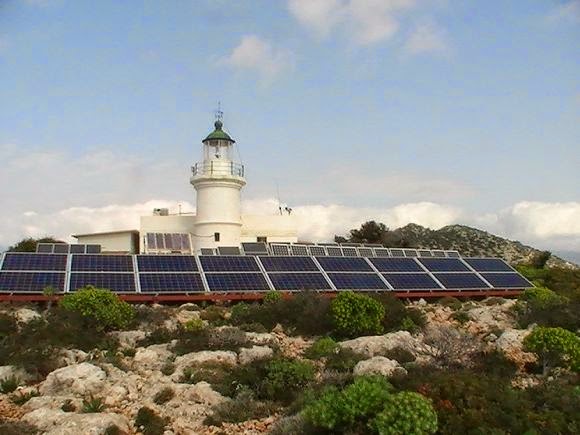 Our DXpedition will activate, in summary, the following:

Plus, we will take part in the International Lighthouse & Lightship Weekend.

The coordinates of the Lighthouse are: 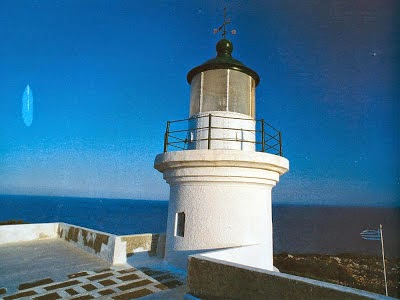 QSL will be via SV5AZP. Our logs will be uploaded to eQSL.cc and Clublog, right after the end of the DXpedition.

Links with further info on Stroggili islet and Ipsili Lighthouse are:

73 es hpe cu on Air
On behalf of the Team