If you read this, then we most possibly share in common one of the best hobbies in this world ... Amateur Radio. 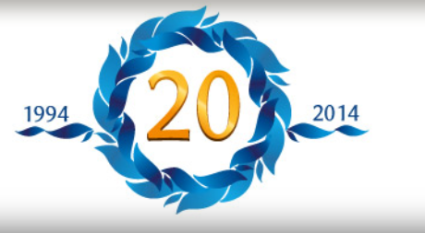 It was 20th October 1994 when I was first licensed as SV1DKL in Athens, Greece. Since then, I have lived great thrills through avocation with our great hobby, involving joy, anxiety, cooperation, tireness, education, adrenaline flowing, friendship ... and so many more.

I even travelled to places, normally I wouldn't visit; made close friends around the globe, met with many of them.

On 20th October 2014 I marked my 20 years in Amateur Radio. That was a good time to check some of my favourite statistics, concerning QSOs i have personally made (not from contest stations, special event stations, etc.).

From the table below, it is clear that 20m has been my favourite band, leaving 15m and 10m behind at 2nd and 3rd place, respectively, with marginal difference between the two: 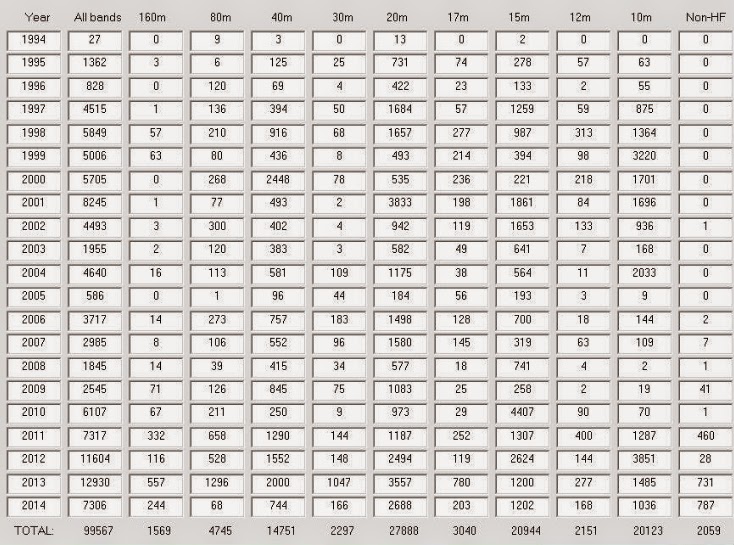 Note that Non-HF QSOs comprise of 6m and up QSOs.

And from the next table, referring to QSOs per mode, I would swear beforehand that CW would win by far ... SURPRISEEE !!! SSB overlapped CW by more than 2K QSOs !!! 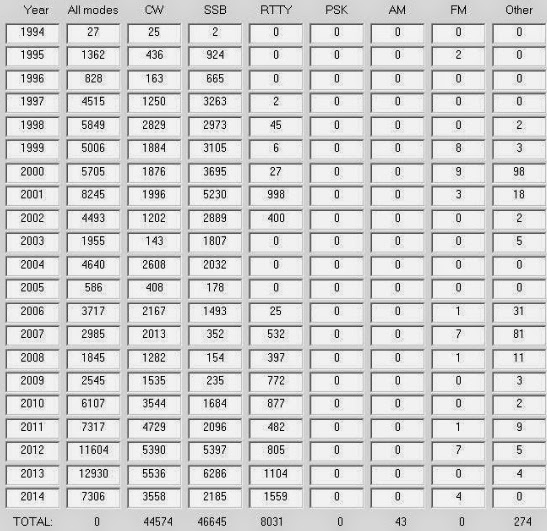 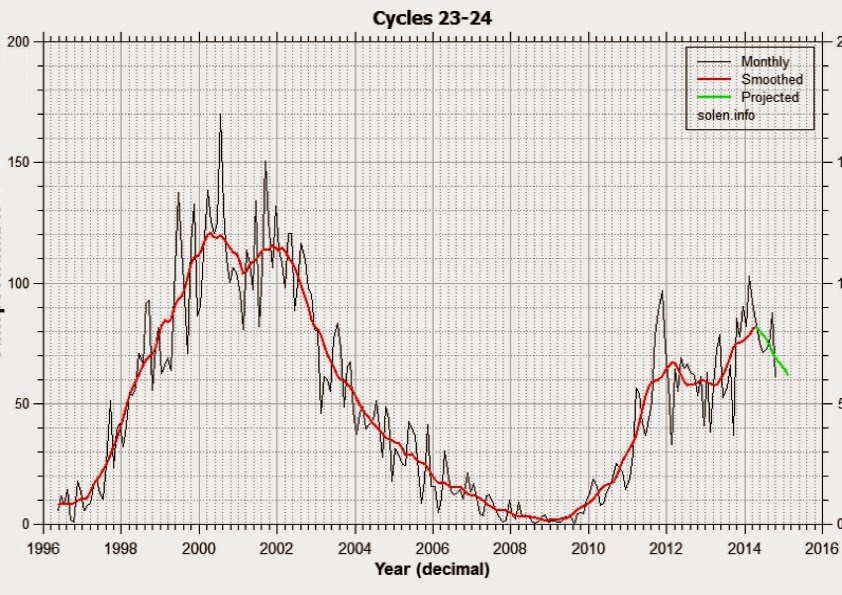 ... quite similar, huh ???
I am curious to check this again against the next 2 decades ...
Anyway,
as years go by, I am enjoying Amateur Radio more and more.
And as technology advances rapidly in Telecommunications, we get the chance to be among the first ones to assess new hardware, new software, new theories, new materials, new modes, etc.
We are lucky to be Amateur Radio operators.
73 de
SV5DKL
(est. 1994) 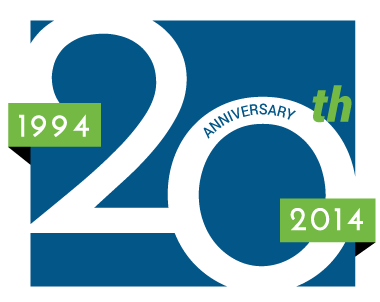